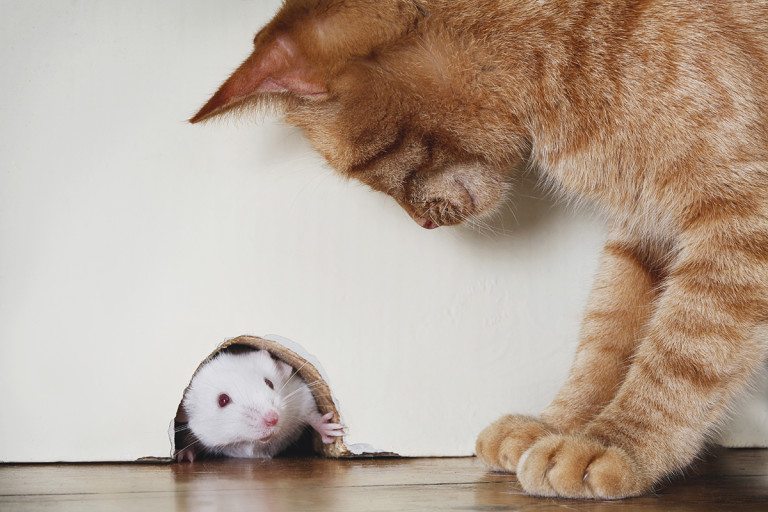 One Reply to “Do you have the Heart of a Mouse?”