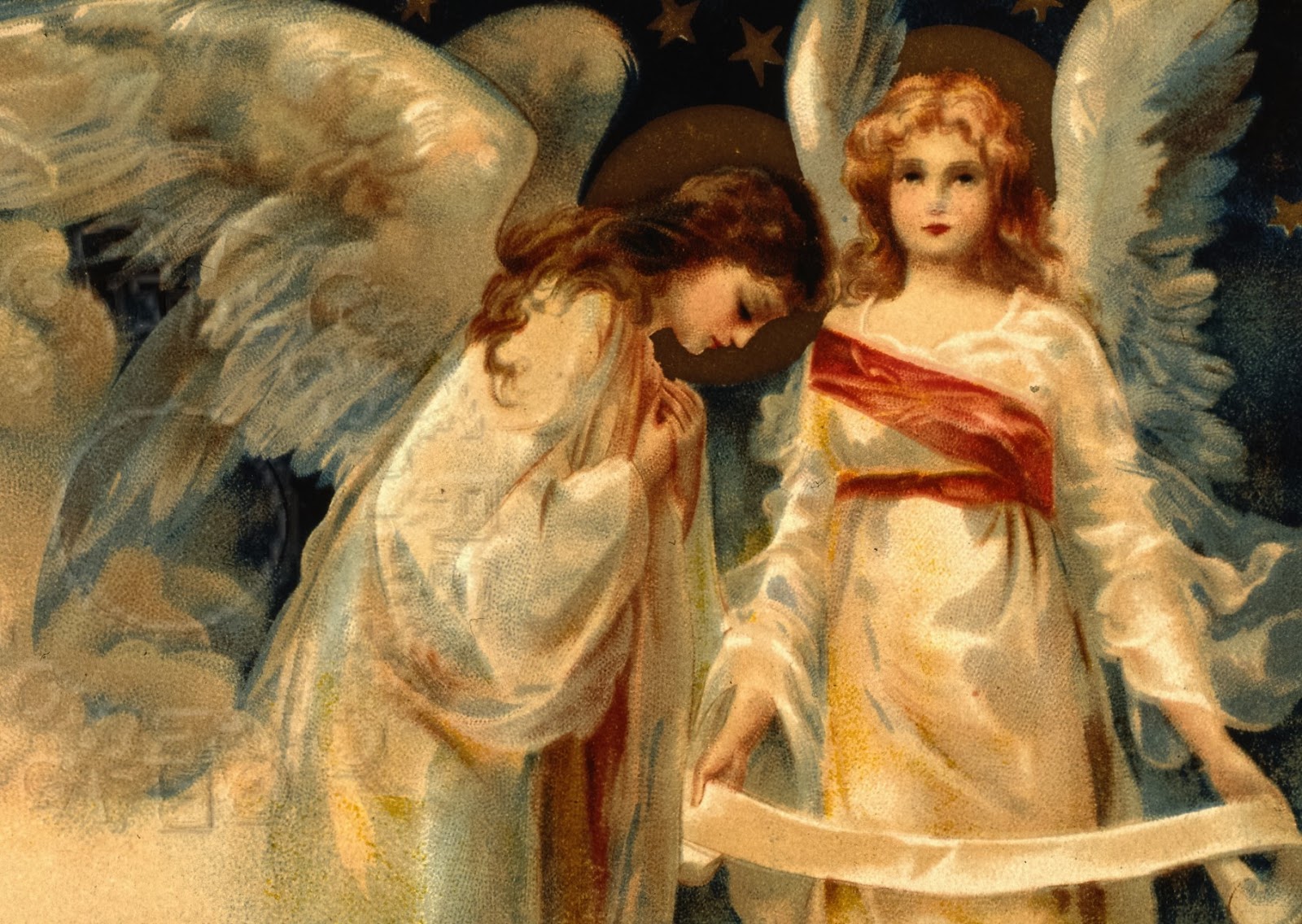 Two traveling angels stopped to spend the night in the home of a wealthy family.
The family was rude and refused to let the angels stay in the mansion’s guest room. Instead the angels were given a small space in the cold basement.
As they made their bed on the hard floor, the older angel saw a hole in the wall and repaired it. When the younger angel asked why, the older angel replied, “Things aren’t always what they seem.”
The next night the pair came to rest at the house of a very poor, but very hospitable farmer and his wife.

After sharing what little food they had, the couple let the angels sleep in their bed where they could have a good night’s rest. When the sun came up the next morning the angels found the farmer and his wife in tears. Their only cow, whose milk had been their sole income, lay dead in the field.

The younger angel was infuriated and asked the older angel, “How could you have let this happen? The first man had everything, yet you helped him.” – she accused. “The second family had little but was willing to share everything, and you let the cow die.”
“Things aren’t always what they seem.” – the older angel replied.
“When we stayed in the basement of the mansion, I noticed there was gold stored in that hole in the wall. Since the owner was so obsessed with greed and unwilling to share his good fortune, I sealed the wall so he wouldn’t find it. Then last night as we slept in the farmers bed, the angel of death came for his wife. I gave him the cow instead. Things aren’t always what they seem.”

INSIGHTS
Sometimes that is exactly what happens when things don’t turn out the way they should. If you have faith, you just need to trust that every outcome is always to your advantage. You might not know it until some time later…
Should you find it hard to get to sleep tonight,
remember the homeless family who has no bed to lie in.
Should you find yourself stuck in traffic, don’t despair,
there are people in this world for whom driving is an unheard-of privilege.
Should you have a bad day at work,
think of the man who has been out of work for many months struggling to feed his family.
Should you notice a new gray hair in the mirror,
think of the cancer patient in chemo who wishes she had hair to examine.
Should you find yourself at a loss and pondering what is life all about, asking, “What is my purpose?”, be thankful,
there are those who didn’t live long enough to get the opportunity.